Menu
Entra
Registrati
Install the app
You are using an out of date browser. It may not display this or other websites correctly.
You should upgrade or use an alternative browser.

Another Viking ship collided on the Danube, injuring 11 people 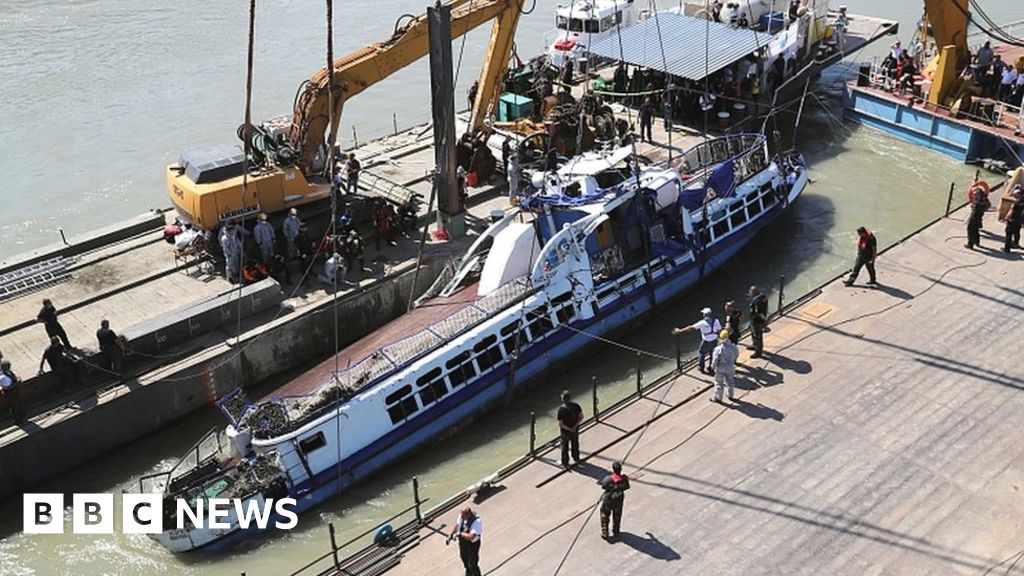 In September 2016, another Viking River Cruises ship, the Viking Freya struck a rail bridge, crushing the wheelhouse and killing two Hungarian officers who were navigating the river ship. The ship was on its way to Budapest at the time of the deadly accident. (125 people left comments to our article with many former Viking customers defending the inexcusable accident).

More recently, in September of 2016, the M/S Swiss Crystal river cruise ship collided with a highway bridge on the Rhine river near Duisburg, Germany, injuring 30 passengers.

On March 21, 2019, the Scylla Edelweiss experienced an electrical fire and collided with a cargo ship, the Forenso, on the Waal River in the Netherlands.

On April 1, 2019, a collision occurred between the river cruise ship, the Viking Idun, and a tanker, the Chemical Marketer, while the ships were sailing from Antwerp to Ghent. Four passengers were reportedly injured.

Last week, on May 21, 2019, an unidentified river cruise ship (some people believe is a Viking longship) with 183 passengers aboard, forgot to lower its wheelhouse and struck a bridge in an incident similar to the Viking Freya mishap. Fortunately, no one was killed.